During 2014, Vibram, which is a company that produces five-fingered running shoes, had to settle a class action lawsuit of $3.75 million. The Vibram lawsuit was started by a customer who purchased a pair of these shoes back in 2012. Her claim was that Vibram used deceptive marketing messages in order to promote the shoe and those benefits cannot be proven by science. 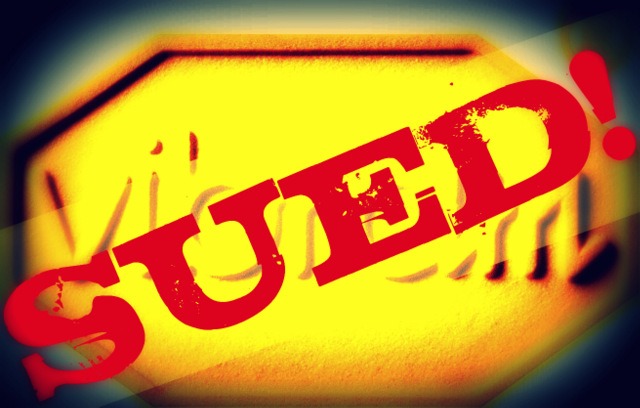 Are Vibram Five Fingers Bad for You?

She filed the case against five of those marketing messages promoted by Vibram. They include:

We managed to find the original copy of their promotion campaign back in 2012: 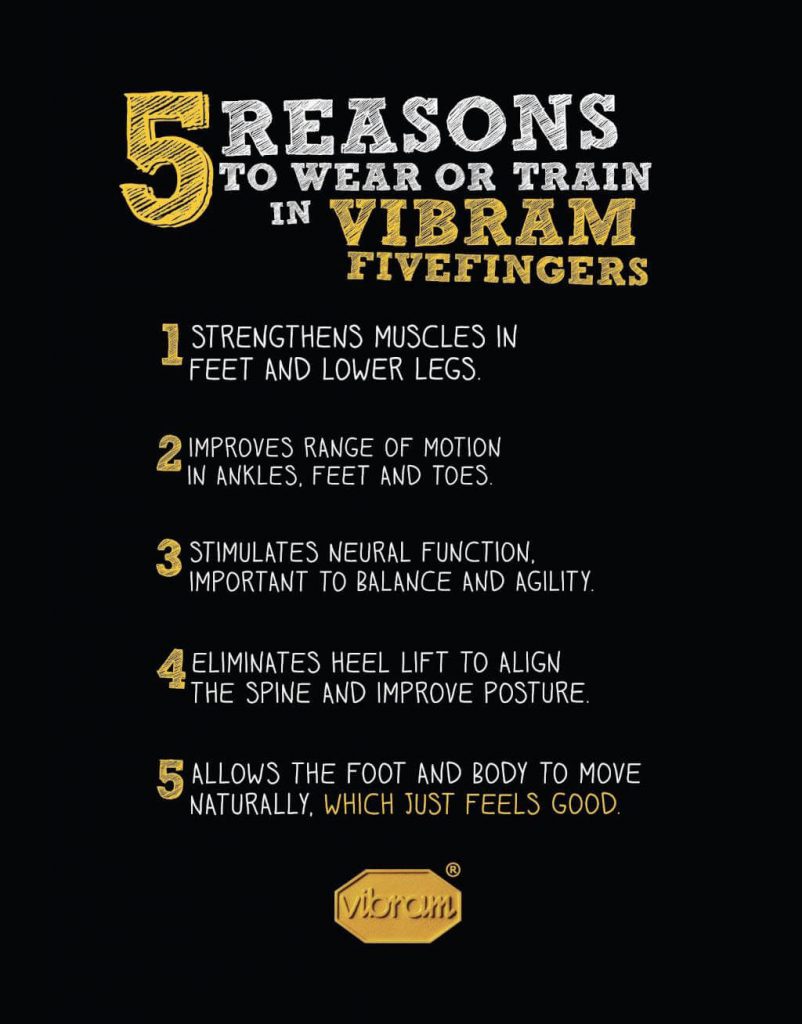 As a result of the case, Vibram had to offer a partial refund of $94 for all their customers. At that moment, the company had about 70 million customers who purchased Vibram Fivefingers shoes. On the other hand, Vibram was advised not to use those false claims during their future advertising campaigns.

Running has the ability to subject human body to a variety of injuries. When we continue running, we tend to get into injuries. Therefore, it would not be a wise thing to blame the shoe company for getting injured while running. Before 70s, athletes didn’t have comfortable running shoes with the cushion heels. Shoes are not the solution to prevent injuries and Vibram was looking forward to explaining that point. Wearing the Fivefingers cannot make the foot strong. As a result, the company is engaged with denying the wrongdoing alleged with actions.

Vibram came up with a unique concept through the Fivefingers running shoes. When these shoes were initially introduced to the market, they became extremely popular among people. However, the mixed science behind claims that were used for advertisements created a negative impact on the brand. Therefore, the company had to agree to the order of offering a partial refund for all the customers.

The only issue with Vibram was that the company failed to prove the facts that they used for promotional campaigns through scientific methods. As a result, it created a negative impact on the brand and the company had to encounter a huge financial issue. 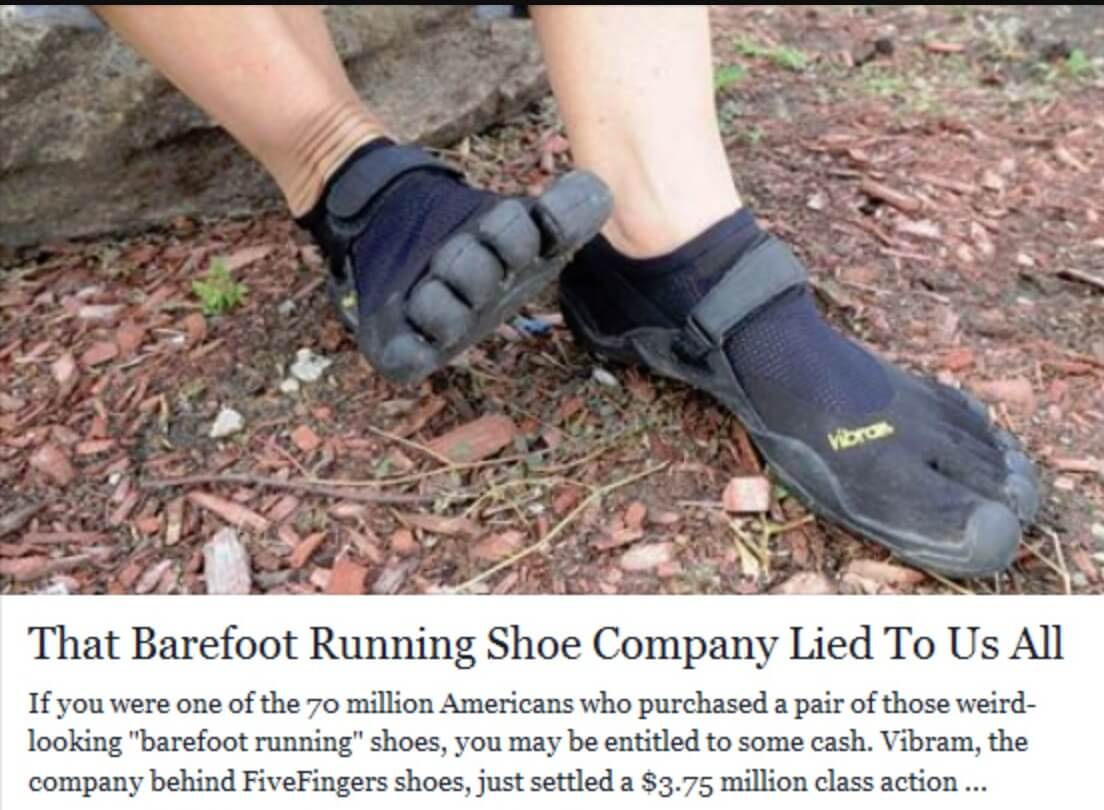 From what we have learned, we can come to the conclusion that it is the approach you follow when running, which can lead you towards injuries regardless of the shoes that you are using for running.

Therefore, it is up to you to find the right shoes and running style to avoid injuries.

They didn’t lie. They exaggerated a claim to include situations were it was not applicable. If you run with vibrams like you would run in regular heeled running shoes it would injure you. You need to fix your gait to avoid injuries, just putting on a vibram won’t fix it. But, you can’t fix your gait properly while running with regular shoes. Vibram is a tool that will help you fix your gait, but it won’t help you if you don’t.

Related article: How to Wash Vibram Fivefingers and Furoshiki?​

[Resolved] How to Wear FiveFingers: Toe-Socks or No Socks?

Which Vibrams Are Best For The Gym and Running? 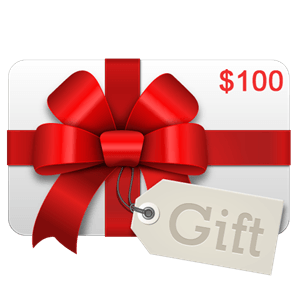